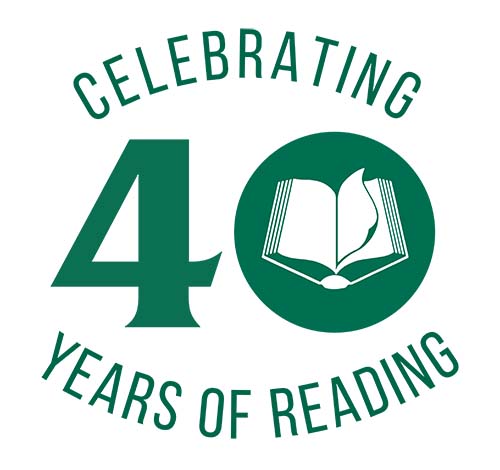 This year marks the 40th anniversary of McNally Robinson Booksellers as well as the 25th anniversary of their Grant Park store in Winnipeg. To celebrate 40 years of reading, they’re passing along extra savings to Reader Reward Card holders and giving away some fantastic prize packages!

During their anniversary weekend, Friday, October 15 to Sunday, October 17, 2021, Reader Reward Card holders receive a 25% discount on all in-stock books. This anniversary discount can be claimed in-person at any of their bookstores, including at The Forks in Winnipeg and in Saskatoon; by phone; and on their website. It applies to books that are on store shelves during the anniversary weekend.

For every purchase made in-store or online during their anniversary weekend, customers will be entered into a draw to win one of several fantastic literary prize packages. The prizes are filled with books and other fun items provided by our publisher partners. Learn more about McNally Robinson’s anniversary weekend discounts and contest.

This entry was posted in M's Blog and tagged love local, mcnally robinson booksellers, promotion, Things to do in Winnipeg. Bookmark the permalink. Both comments and trackbacks are currently closed.